CANADA, PROMISE LAND OR NOT?

Search no more, as I am right here to give you feedback from my exploratory trip to spy the famous promise land…LOL. It is no news that almost every youth in Africa or around Europe has the intention of moving to Canada since the Express Entry thingy began.

I even hear it is called the “Promise land” …oh yea! So guys, today’s post is dedicated to you my beloved Africans, both home and abroad, who plan to visit or relocate to the promise land CANADA!

Firstly, it was such a hassle finding reasonable tickets as I didn’t start planning early, however, at the last minute I found a good offer from Paris on Air Transat (my first time with them). Quickly checked a few reviews online and all seemed well, so I packed my bags and was excited to take off on the D-day. Little did I know that my day was about to get interesting. ?

Flight was scheduled to depart at 12:30pm, I arrived the airport at 8am and there was a machine from the airline to scan my passport and check-in before proceeding to the queue to drop off my baggage at the counter.

I noticed this man with an unevenly bleached skin staring at me and waiting behind me as I scanned my passport, but I didn’t pay much attention to him. Once I was done and just about to get on the baggage drop-off line, the same guy approached me asking for my documents, apparently he was the security detail of the airline. Confidently, I presented my passport with a visa and my European residence permit.

Then came those words we the “Green” passport holders all hate to hear at the airport “Please step aside and follow me“. I assured myself okay this is just going to take a few minutes and I will be back to the queue. My dear friends, things escalated pretty faster than I could ever imagine or expect. The guy took a look at my passport and flipped it open to the visa page and goes “I think this visa is fake“…See Wahala! As Nigerians will say.

He called another security man and they both held my passport looking with a magnifying glass at the visa page, muttering some words and passing the visa from one person to the other. I kept my cool, didn’t say a word and just stood waiting for them. After some minutes he said they would have to call another person to come verify my visa and I told him it was the responsibility of the immigration officers and not him, a security man for a low budget airline, seriously? I have never heard about.

Probably irritated that I knew my rights, he switched to speaking French telling his colleague “She wants to show us she is smart”, and I quickly responded in French affirming that oh yes, I was a smarty pant ?! These men disappeared with my documents to God knows where, came back and continued again with that magnifying glass. It was evident they had no idea what they were doing but continued to waste more time.

At about 9:50am my patience thinned out, I had given them enough chance to waste my time and I couldn’t take it anymore, so I decided it was time to speak up.  I asked them why me? Why seize my documents and waste my time?  He responds, “you hold a Nigerian passport“, further explaining that he wanted me to know that he comes from a country close to Nigeria and he is very much aware of what Nigerians can do just to travel abroad. Wow, coming from this Benin Republic guy whom I “presume” arrived France as an asylum seeker, who probably had to disown his whole lineage just to get his French papers to work as an airline security man, I found his statement very disturbing!!!

So basically, I was denied check-in simply because the bleached upcoming Makossa king (Julien was the name on his tag) thought I had a fake visa because of his assumptions of what a Nigerian can do. I went into a full blown rant and spoke up until others intervened.

Eventually with the intervention of others, we reached the resolution that I would drop off my baggage and head to the immigration, if they confirmed my visa was valid then I would travel but if not, I would leave the airport. I agreed and proceeded. Immigration didn’t even spend up to 3 minutes and I successfully passed and headed to board the flight. Wheww :}

Hungry, tired and drained from all this drama, I sunk in my seat waiting for takeoff, but guess what? I hear my name been announced again, the Air Hostess informed me that an unidentified baggage with my name on it was found and I had to come identify it. I mean the same bag I checked in how possible? Then I realised those men had put a yellow tag on my luggage marked as “Standby” so it was not checked in as promised even after I was cleared by immigration!

SURPRISE IN THE AIR…

Finally, we took off and I was relieved. Thinking time to relax, eat and sleep…I impatiently was waiting to eat, but to my surprise the food was been served only to specific people. Honestly you can play with me when it concerns other things in life but not my food!!! I kept consoling myself that I was next but no I wasn’t lol. After some minutes I resorted to watching a movie, so I asked the Air hostess for headphones, to my greatest surprise she told me the headphones cost 10 dollars! Wawuuu…

Ok I decided to sleep since I couldn’t watch a movie, and friends guess what again? The blankets and sleeping mask cost 10 dollars again HaHa, talk about budget, well this is it! At this point I asked the lady if I had to pay to get off the plane on arrival because this was unbelievable…Out of frustration I engaged the guy next to me in a discussion to distract myself but dude hits me back with a terrible mouth odor, what I will call a dragon breath, it was that bad! Air Transat but why me?

There is an adage in Africa that says, “A Child that would not let his mother sleep, will also not sleep”. Since Air Transat would not give me peace and joy, I thought it was now time to disturb the flight at this point. I turned on an action movie with NO  headphones, cranked the volume to the highest, unleashed the very loud noise in the back ground, then brought out my emergency biscuit and Fanta from my handbag and started my own cinema onboard….Since I couldn’t get a free headphone or blanket to enjoy my flight, how about we all go through this together!!!

Well guys, the juicy gist is yet to drop, so I will leave you with…to be continued!

See you next week for more on CANADA. 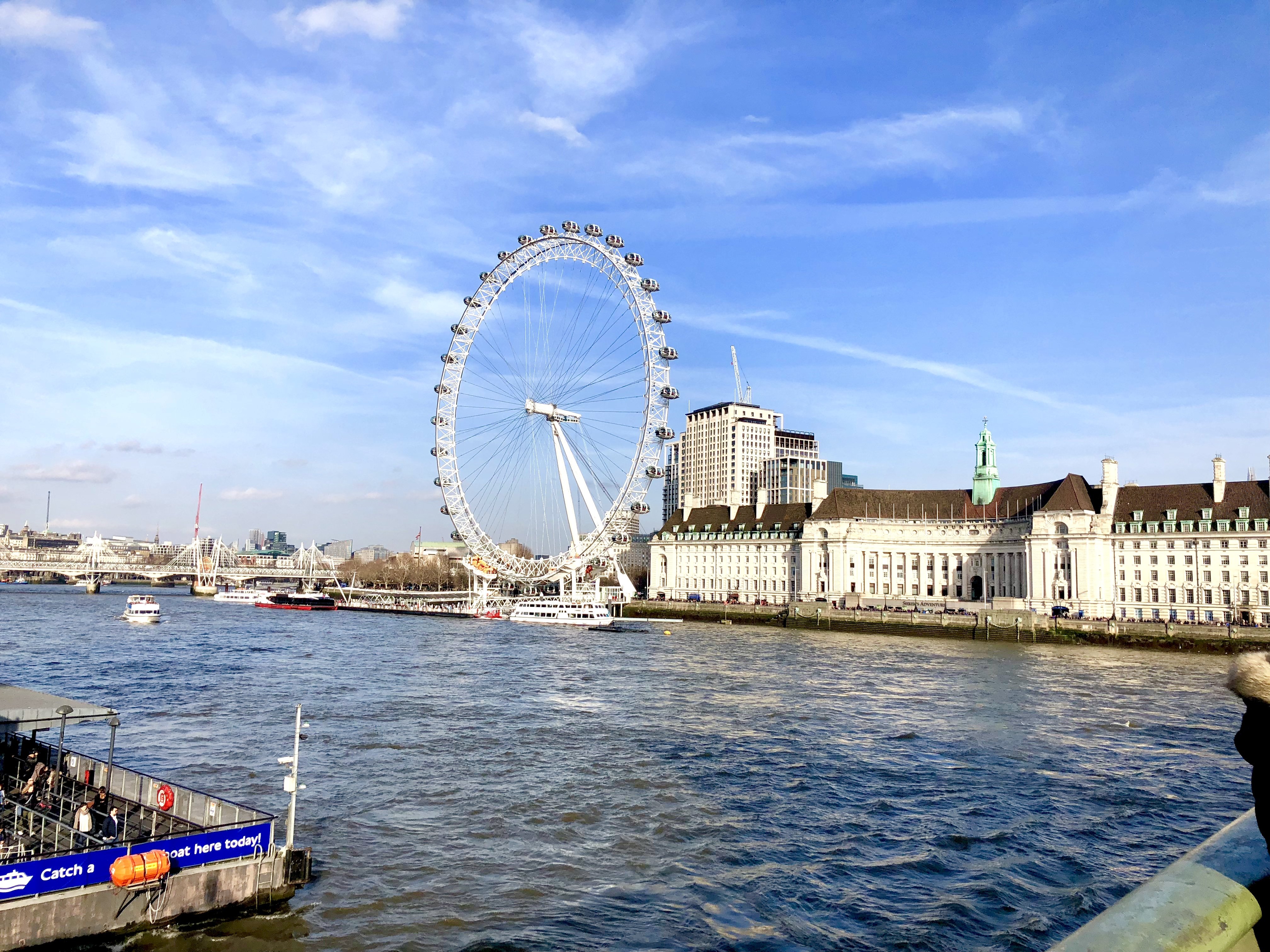 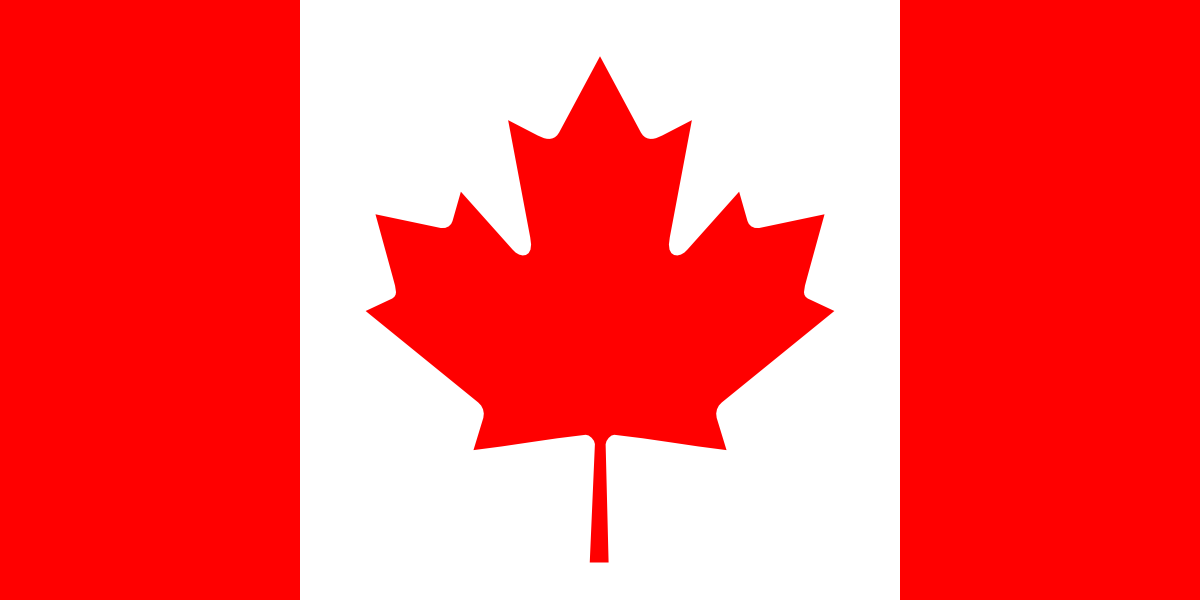