GREECE, A PLACE TO BE.

Say hello to your guest poster of the month…It’s Motu again! The last time I was here, I shared my amazing experience in Malta, and today guess where we are headed? Greece!!! Blue Beaches, white towns, clear waters and clean sands. I can almost smell the sea just thinking about it. Can you?

So, the idea of spending Christmas in Greece sprung out of a very enthusiastic conversation between my sister and I. The journey however was fraught with many calls and cancellations. But in the end, we made it!

Greece has its share of amazing islands, I’m sure you’ve seen shots of the white walls and stunning blue roofs of Santorini at least once on your Instagram feed this year. Other famous islands like Mykonos, Corfu and Paros will leave you wanting more. You can even explore Corinth to get a feel of the ancient biblical times or just have a chill time in Crete and Athens.

Even though we didn’t go island hopping, we were able to enjoy Greece from two very distinct cities! Our first stop was laidback port city Piraeus, where we spent two nights before moving on to the capital city, Athens!

From Piraeus, we hopped on a tour bus to see parts of the city we had missed and the bus doubled as our means of transportation for the duration of our Athens stay

Let’s get this out of the way. Once you arrive in Athens you won’t be able to shake the feeling that you’ve literally stepped into a book! You will want to take photos at every turn, and I advise you not to hold back! My sister and I found it really interesting that penis key holders were sold as souvenirs in stores!(Image below) I’m sure there’s an interesting story behind these… too bad I didn’t stay long enough to learn it.

Our hotel, a family-run establishment was also amazing! I have to say the view in Piraeus had already won me over but whatever they lacked in amenities, they made up for in their very warm service. Our hotel was in the scenic area of Plaka (Athens old town), just below the Acropolis Hill and the holy temple of Pathenon. We spent our time in Athens just living it up!

Suggested daily budget; 30-50 euros. This is the suggested budget if you are staying in an Airbnb/moderate hotel, cooking most of your meals and using public transportation. It does not apply to a someone staying in a luxurious hotel who eats most meals outside.

AMAZING THINGS TO DO IN ATHENS THAT I RECOMMEND

✮We dug into loads of Greek food. The sweets will put a pretty penny in your dentist’s pocket. You don’t want to miss out on the Ravani and Baklava which is yummy cinnamon goodness. If you thought you had tasted Greek yoghurt… think again cos you’re going to taste the real thing here! It’s so rich and creamy! Absolute perfection. You won’t be able to go back to

✮We explored the Monastiraki flea market. You will not run out of things to catch your attention in this market. We stopped at an art gallery and even found the restaurant to dine in later in the day! As a lover of secondhand fashion, I also really loved that this market had so many options!

✯Make sure to visit the famous ancient Acropolis. Definately a bucket list for Athens! News flash…the Acropolis has its own museum so be sure to see that too.

✯Take a tour and stop by other interesting sites like; The ancient Agora, Odeon of Herodes Atticus, The National Archaeological Museuma nd the Temple Olympian of Zeus.

▶︎Go to Greece very hungry! The food portions are huge and you’ll be sure to leave the city with a few more inches around your waist!

▶︎Beware of gypsies with roses! They will spot you and offer you a rose for ‘free’. Then start to harass you and won’t leave you until you either give up some cash or return the ‘free’ rose!

▶︎Embrace the ‘Greek time‘ as punctuality is not a big deal. Be ready for slight delays with transportation, tours etc.

▶︎Make sure to always have cash. Unlike most European countries where you can pay for almost anything by card, in Greece, the reverse is the case! It is not a cashless society

▶︎Avoid the peak season. Greece is one of the most popular destinations for tourists, all thanks to the great weather, and stunning beaches. To pull off a budget trip and avoid the crowd, I recommend traveling between November and April.

Overall, I preferred the laid-back vibe of Piraeus to Athens which seemed too much like a tourist trap even though they were both beautiful. The two cities I visited in Greece (Athens & Piraeus) have all the moving monuments and points of interests. You can walk, ride a bike or take a cab to cover ground and take in the city.

I hope this piece inspires you to visit Greece…Until then its Ya! Ta léme! from my end.(Bye and see you in Greek) 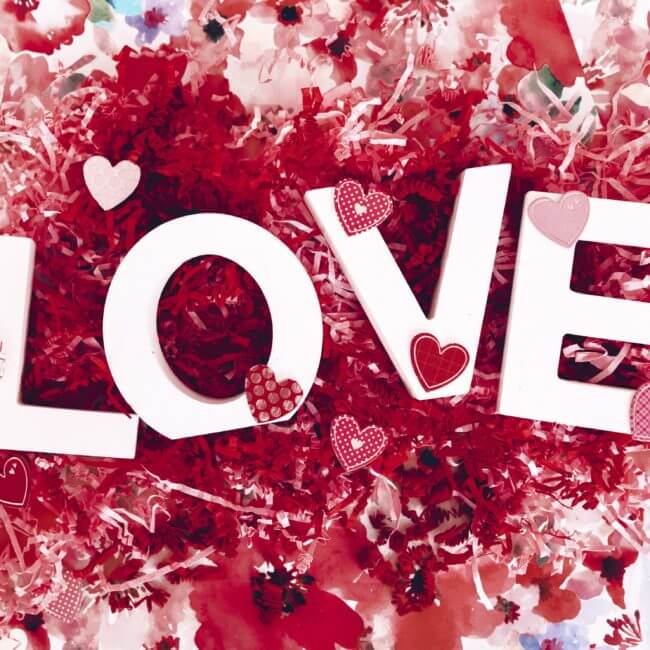 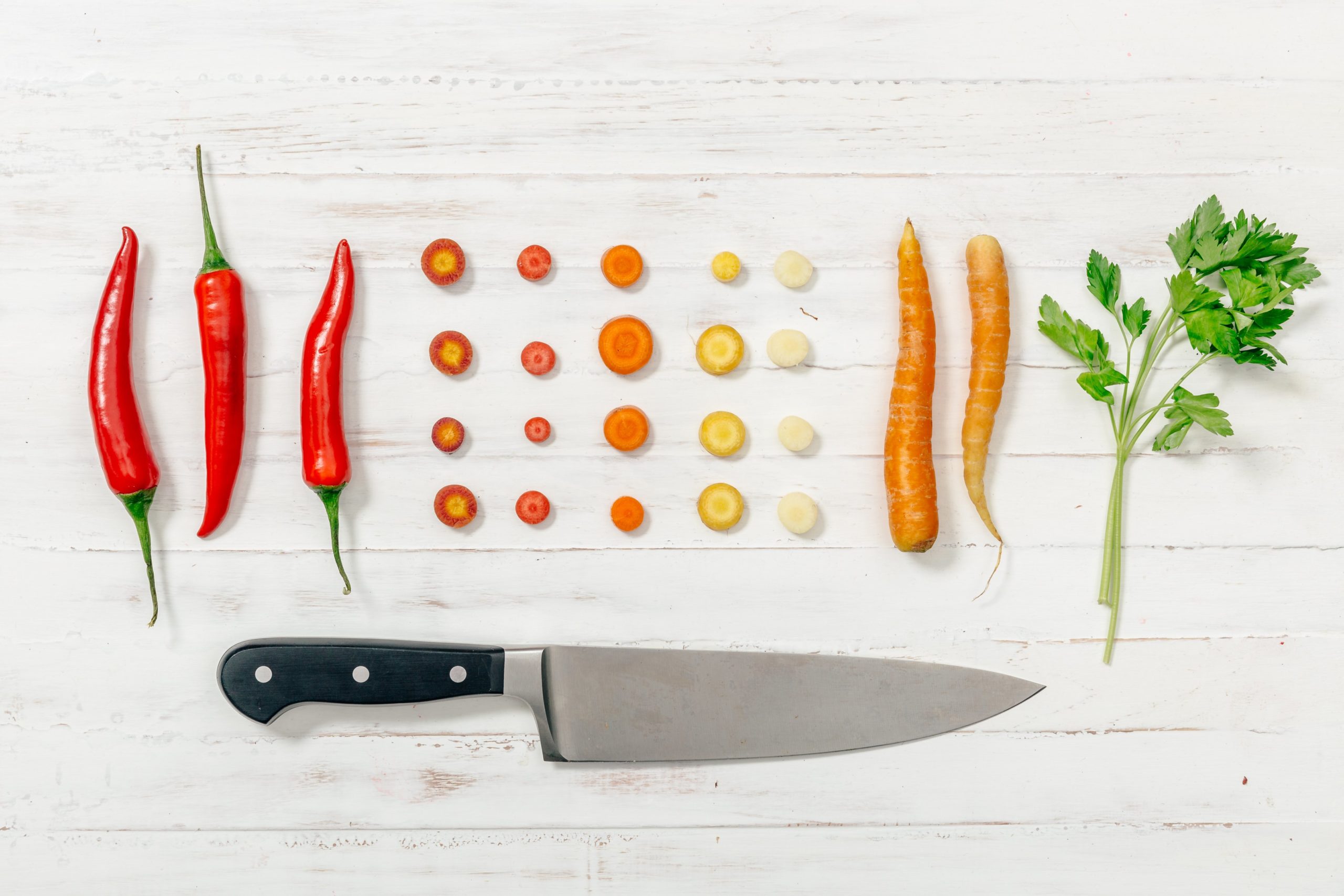