Budget Travel
So far, so well its finally time to complete the crazy Croatia border story…?
So we were stuck waiting for help to get back to the closest city. We approached everything from private car owners to public transport companies that passed by the border, all to no avail! I wished for a horse, a lorry or even superpowers to fly. Minutes turned into hours, we were very confused and seriously frustrated to the point we started checking Google maps for the distance between us and the nearest civilization. The summary is, we figured it was easier to just spread out clothes on the ground and sleep there, than walk that long distance!
Alas! our moment of redemption finally arrived! An immigration police officer who just resumed work (so he wasn’t part of those that dealt with us) approached us, and we asked him to help us plead with any vehicle owner to give us a lift (they’ll listen to him). He graciously obliged, however guys, the next bus that goes around Vienna, Austria was scheduled to pass in 8hours time and he could put us on the bus…?What??? another 8 hours to wait again after all we already went through, but did we have a choice???
And then our fate changed. You remember I told you in the last post that I imagined a Prince coming to my rescue? Well, he did show up. A strange gentleman stopped to ask the officer what the issue with us was and he offered to dropped us off in a small village in Slovenia! where our next series of adventure will begin! off we went.

THE ODDS WERE AGAINST US…

After our “helper” heard our story he told us straight up that we had been scammed, apparently, the officers had no business charging us, we already knew that but at the moment we were focused on getting back home first!
In Slovenia all eyes were on us…who were these 2 black girls roaming the streets of such a non-touristic village. We however managed to get a bus to another bigger City in Slovenia where our intention was to get a connection to Austria and finally the Czech Republic. But on arrival, there was no transport company available.
We were hungry and tired you remember? So we then decided to sit down in a brasserie and map out our movement while we grabbed some much needed food. Just as we started eating, I saw a luxurious bus parking as its passengers alighted, I told Yvette I was going to approach the driver. Given all our disappointments for the day she uninterestedly told me “you are on your own, good luck with that”.
Guys for the first time in the day I got a YES for an answer…The driver after several pleas from other passengers accepted we get on the bus and he will drop us off in Vienna Austria. We hurriedly joined this bus, while on the ride we booked a connecting ticket to our final destination which was the Czech Republic, but lo and behold things got more complicated!
The bus station in Vienna was warm and welcoming, however, after waiting till the last minute someone told us it was the wrong station… “Mon Dieu!!!”! like for real, how are we supposed to get to the other station in just 15minutes? Uber should be the answer yay! I ordered an Uber, after about 5mins some black ride arrives close to us, winds down the window and looks at both of us while zooming off, and immediately I get a notification “Your Uber driver just cancelled the ride”! Seriously, what sort of karma do we have today?
So bottom line…we missed that connecting bus and the tickets were non-refundable! We looked at each other at this point and just as if we read each other’s mind at the same time we said “In fact, I don’t care anymore” HaHaHa…

NO RISK, NO GAIN…

I then told Yvette it was time to take a risk…We found our way to the nearest train station, checked the departing trains to our destination and confidently hopped on the next train going our way with no Tickets!!! Oh yea we were fully aware of the dangers of travelling without a ticket but at this point what could be worse than our border experience, we had already lost a lot of money, time, energy and even missed our bus, the least I was concerned about was getting caught on the train.
Well, easier said than done lol…the journey began smoothly, we even chose the first class cabin, finally feeling relaxed (I mean anything worth doing should be done well right? HaHa). After about 50mins of freedom then the ticket controllers showed up to control tickets. A new level of confusion set in! just a few minutes ago we were all confident and didn’t care about being caught and now we had to figure out a solution ASAP…We were not going to pay another fine to these guys hell NO! we stood up and started rushing down the aisle, and before I knew it I lost Yvette as she switched cabins, I was confused! I noticed the toilet behind me and just rushed in to think straight…
I called Yvette’s phone, no answer! I was afraid she was going to get caught, I was not sure if I should leave hiding and come out to search for her or just stay put. Could it also be that these guys were by the toilet door waiting for me???…Then I finally resorted to stand in there and wait. This was the longest wait of my life, 30 mins felt like forever! Yvette finally sends a text that she is safe and switching seats in between cabins, I mean the babe even took off her wig to confuse the ticket controllers on her identity…?. LMAO!
When I heard the announcement that we were arriving at our destination, I almost cried! FINALLY, I can come out and breathe fresh air, I had gotten enough toilet air! We got off the train, returned home, ate good food and drank a lot of wine! It was not a day to remember at all! pheeww!!!

Even though I never made it to Zagreb on this particular trip I was curious, and decided I was going to get to the bottom of the issue, I mean I needed closure. I contacted the Croatian Embassy, they confirmed to me that it was not a criminal offence and there was absolutely no fine to be paid if I didn’t have my passport. I showed them the paper we were given at the border and they said it was not even a legal document from their country….hmmm.
I returned to Croatia a few months later on a boat Cruise to Greece and I intentionally gave the Marine Immigration police my resident permit, and he let me get in WITHOUT MY PASSPORT! So you see guys…I was not crazy after all.
We found some random tweets we found online about other people’s experience in getting into the ‘famous’ but ‘infamous’ country Croatia! Apparently, it’s a hassle.
In conclusion, the moral of the story from my Croatia trip experience is that;
-Never travel without your “passport” even if you are Jesus Christ himself you might need to show proof…lol.
-Never get on the Train without a ticket even if you are a sharp Naija girl like me…you will get to breathe toilet air oooooh no you don’t want that.
-Croatia is not in the Schengen zone and the immigration officers are not smiling!
-Racism is very real so be ready to be treated differently sometimes when you travel.
-Corruption is very evident in Europe and developed countries too…not just in Africa! I mean we obviously got scammed to pay a fine that never existed!
-Lastly, don’t let any of these negative experiences ruin your next travel adventure…Stay woke and still enjoy the adventure!
And maybe I will be posting about beautiful Croatia itself someday…?. Until then have a great week and stay glued for next week’s post!
…xx 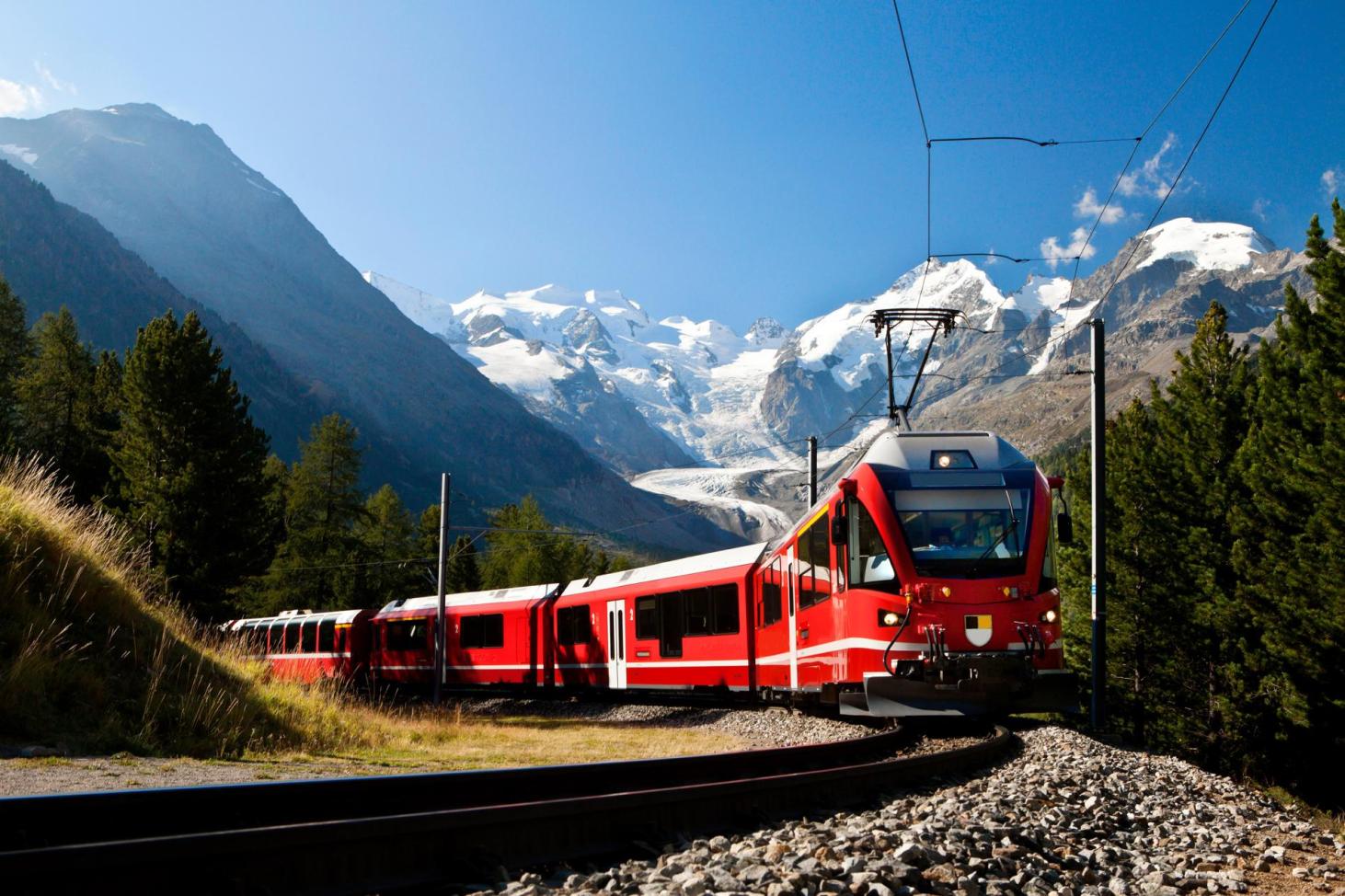 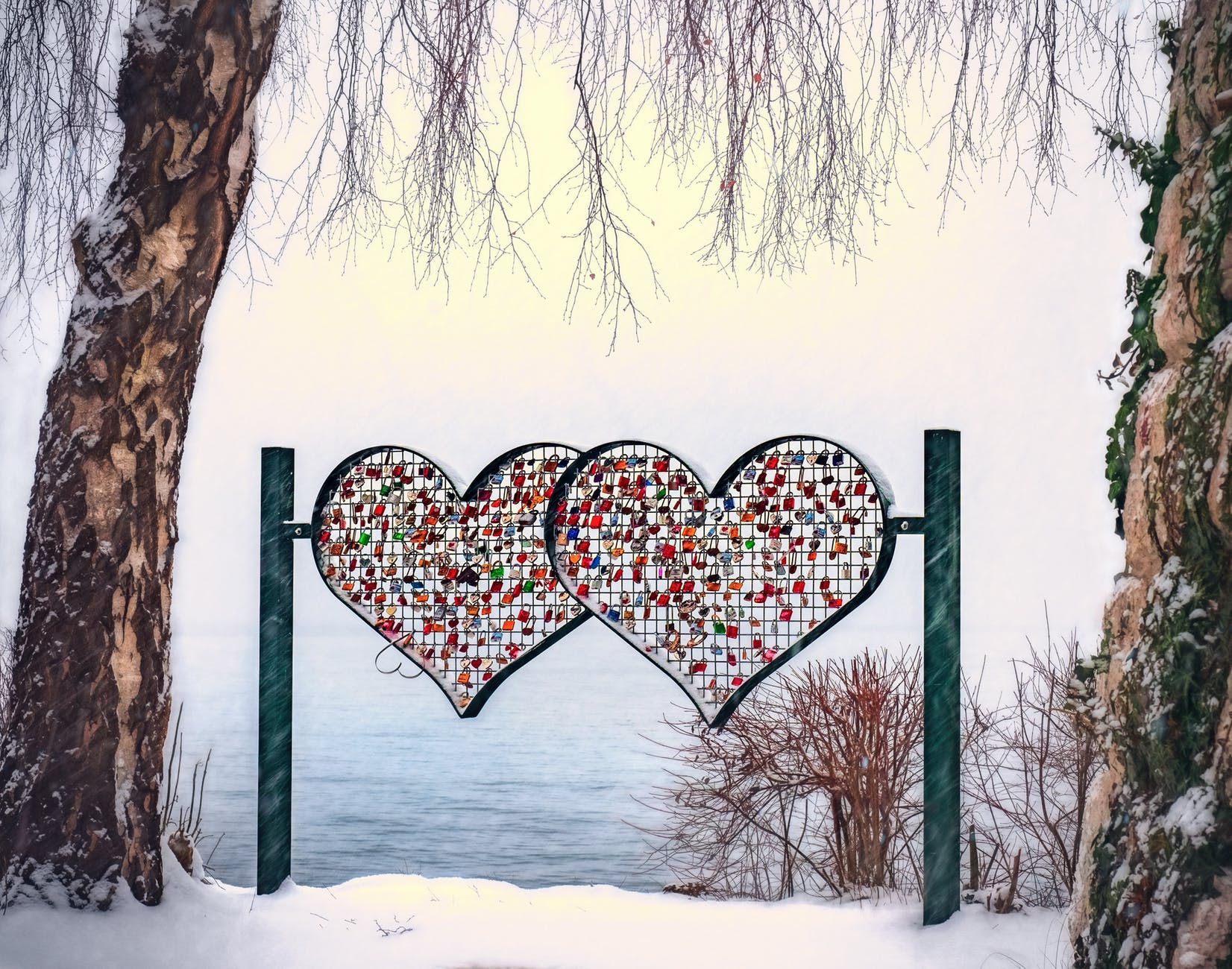