Brace yourselves as today I am not here to talk about the Paris you know…haha the city of love with all the glitz and glamour thingy is only in the movies because Paris is not a joke! Yes, I said that, so my dear Paris lovers hear me out, before you crucify me. LOL

So, there I was minding my business peacefully in Lyon, everything was going smooth in my life until my friends from Uni suggested we try to explore new cities the next school year. So, we all applied and guess what? I was the only one that got the admission, therefore I had to move to Paris alone to start a new life full of too many surprises. Having already visited as a tourist, I was super excited and also confident that I could cope, little did I know that the city actually has no Formula whatsoever!!!

Extremely busy, choking, crazy traffic, unnecessary strikes, unreliable transportation and very dirty (the list goes on) but I told myself as a Nigerian I can survive anywhere. That was a big lie.

After what seemed like eternity in finding an apartment, I settled for less with a demonic Landlady (This was the beginning of my nightmare).

It didn’t take long before the main ‘agberos’ (Nigerian slang for hoodlums) officially welcomed me to Paris. It was the Euro Cup season, and the trains were always very crowded, people squeezing and squashing themselves. It became the norm but on that fateful day, I got off the metro and when I arrived home I received a text from my bank with a code to validate the purchase of a plane ticket to Morocco! Whattttt?? Moro where? Immediately I checked my wallet and I found my ATM card intact, so I was confused.

Then I checked my banking app and saw a series of purchases of Nike and Adidas products. After calling the bank it was clear that my card had been copied. Ohh what a tasteful ‘agbero’, who chose to shop with Nike and Adidas when even the owner of the card was on H&M level….?

Slowly but steady, I was pulling through each day, until I thought it was time to get a student part time job. Even while typing this post, I still laugh at my silly self. Lol. The opening was in a bar labelled ‘Hôtesse’ which I assumed meant a bar hostess. Confidently, I called the employer, scheduled an interview and showed up ready, but the guy kept on looking at me strangely. He took me into the VIP section of the bar showing me my place of work and I noticed a pole right there! OMG it was a stripper job haha, I then understood why he kept staring at me. The young man was probably wondering how in the world a 95kg food lover with such a big stomach was going to make it on that stripe pole without him calling the ambulance. Terrible and funny day it was.

My list of crazy experiences goes on and on. I had those days where all I asked the Lord for, was how to successfully find the exit in stations like Châtelet, Montparnasse etc…

On the other end was a crazy Cameroonian landlady who exploited me financially and ran away with my 700 euros that was paid to her directly by the government for my housing benefit as a student (CAF). I had seen it all in Paris…

Eventually, I decided it was time to tear my ajebuta certificate (stopped been posh) and I levelled up to the madness in the city. I was ready to argue, hurry, hustle, push my way through the crowd etc. I was gradually becoming a Parisian once I figured the city was not designed for its habitants to be normal.

Friends, after about 9months, I could write a book on my experiences believe me LOL, I even lost up to 10kg. (on the bright side thats me looking peeeng below in Paris!). Once I rounded up my program, even without waiting to finish my rental contract in my flat, I left Paris and ran off. My sanity was more important than anything else at that point.

The slimmest version of me in the Diaspora

But….suffice it to say that irrespective of my experiences in Paris, one thing for sure is that, because of how the city is structured you only have 2 options- Go hard or Go home! And as a result of that, the hustle hard and entrepreneurship mentality is second to none. Thanks to Paris I met very young minds doing big things that have influenced me positively and I think it’s normal to commend their hard work. Reason why Today I celebrate my Nigerian Friend Nkay Sylon the Parisian who didn’t let Paris break her but instead has built an amazing brand Soyez Fleek, making waves and I urge you dear readers to support young brands too. Shop here

Now for future tourists or prospective Students, this piece is not to discourage you, but just to give you a heads up to be very careful while in Paris. I saw lots of tourists always crying on the street, all victims of some sort of strange situation involving loss of their valuables. The streets of Paris respect no one so while you are exploring…Shine your eyes!

In conclusion guys, Paris is beautiful at night, very romantic in real life as seen in the movies, there are also some very clean and nice districts. And there are so many amazing things to do, and explore while visiting so it’s definitely a HIT and not a MISS. My forever top 5 places include; 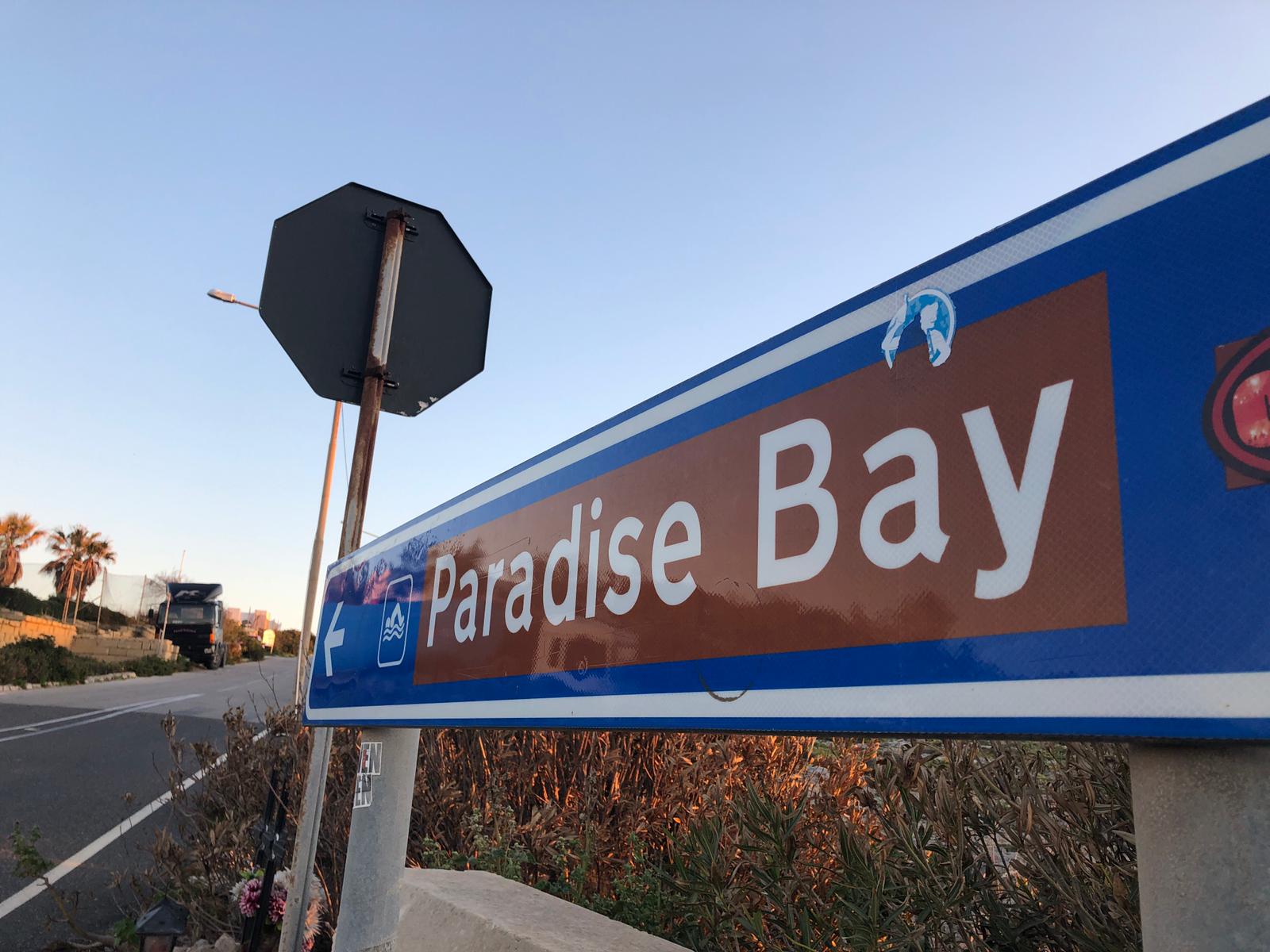 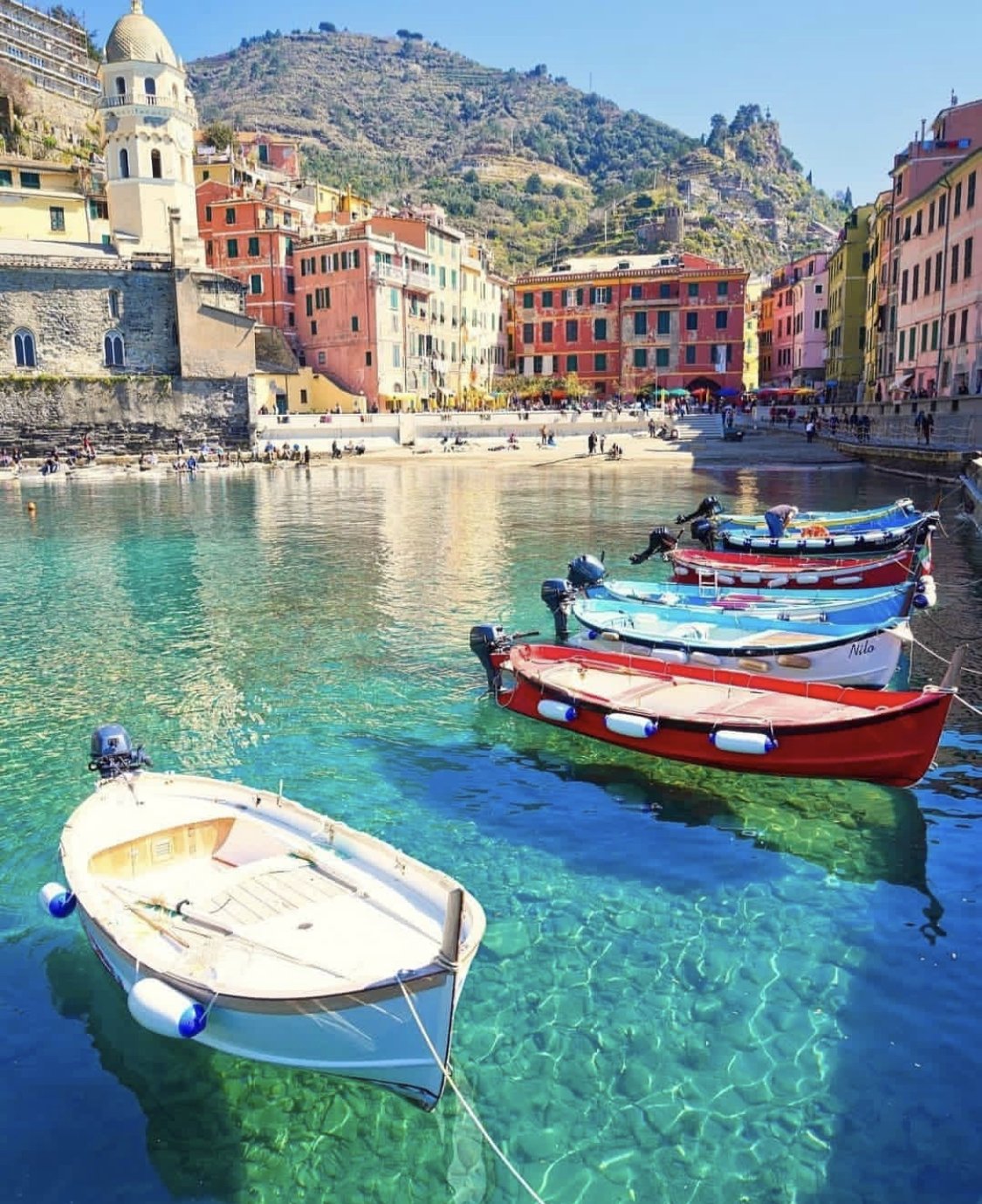